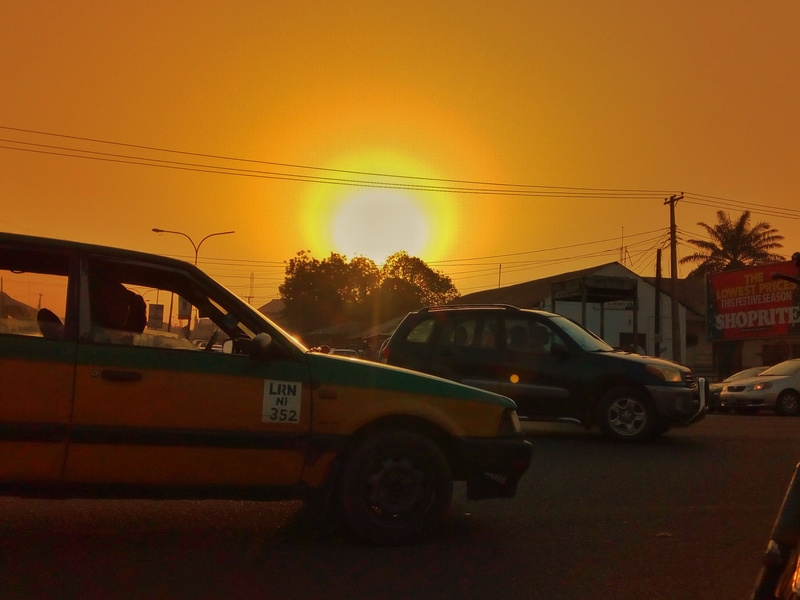 Ilorin is a Nigerian city of great historical significance, that is located in the north central part of the country. In addition, it is also the state capital of the Kwara region. Here’s the best of Ilorin, Nigeria.

The Yoruba ethnic group established llorin in the middle of the 15th century. In its history, the city has seen and experienced devastating wars and conflict, mostly propelled by religious differences. However, despite its violent background, the city remains a popular choice for retirees.

It would be fair to surmise that llorin’s weather is pleasantly well mannered and simply lovely. The rains are in most instances not too heavy. In addition, the gentle and cooling breeze almost always offsets the midday sun.

Despite the largely Islamic religious influence in the city, Christianity is also on a steady incline. This is mostly due to the migration of individuals and families from different parts of Kwara State, as well as, the remainder of Nigeria.

All through the nineteenth century, Ilorin was a noteworthy exchange point between the Hausa of the north and the Yoruba of the south. Massive areas of fertile and rich land make up the majority of present-day Kwara State. The state is also widely recognised for its huge mineral wealth which includes limestone, dolomite, and kaolin clay deposits. Kwara State is also rich in pure gold, as well as, tantalite. Furthermore, the State of Kwara has made significant strides in attracting both domestic and foreign investors. Subsequently, this has resulted in successes in the finance, education, health, industrial and agriculture sectors.

Firstly, llorin’s central location makes it easily accessible. Moreover, access to llorin can be via air, rail, and road. Furthermore, a decent network of air, road and rail facilities links the state to other major Nigerian cities. The Ilorin International Airport facilitates the entry and exit into the city via air. The airport has also been re-designed and equipped as an international cargo airport. In addition, excellent road infrastructure connects the city with other major Nigerian cities.

Ilorin is made up of a diverse cultural tapestry that embodied the various ethnic groups in the city. It is also worth buying that Muslims and Christians constitute the largest religious groups in the city. Thirdly, the city has a major pottery sector. In fact, it has the biggest traditional pottery workshops in Nigeria. Another highly thriving industry is the local textile industry.

Lastly, the University of Ilorin, as well as the the Kwara State College are located in the city. 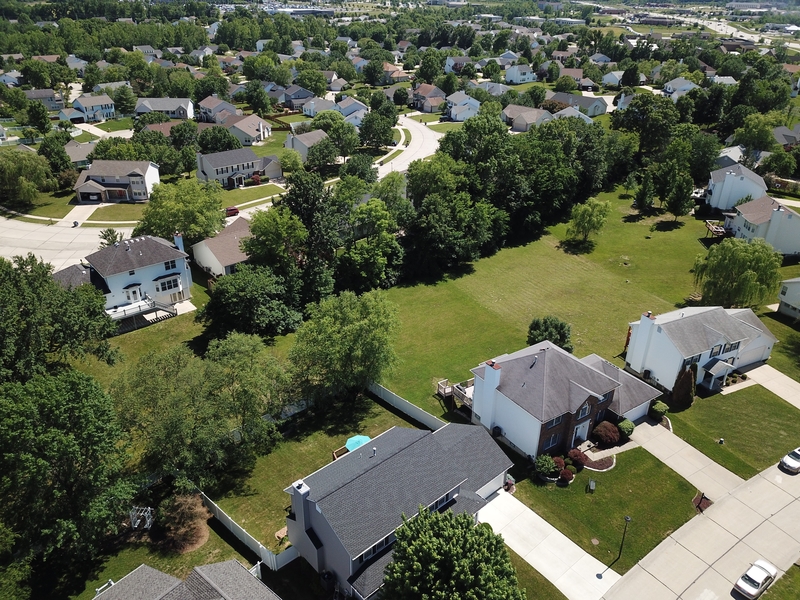 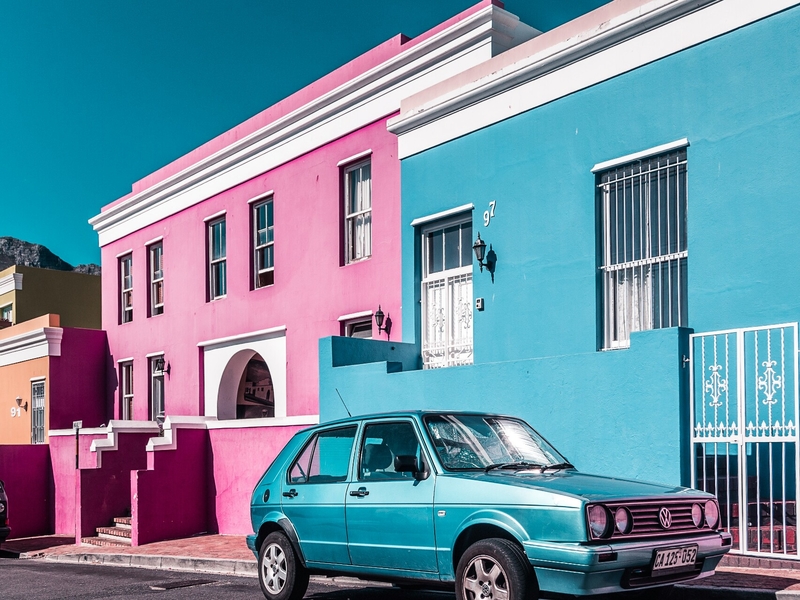 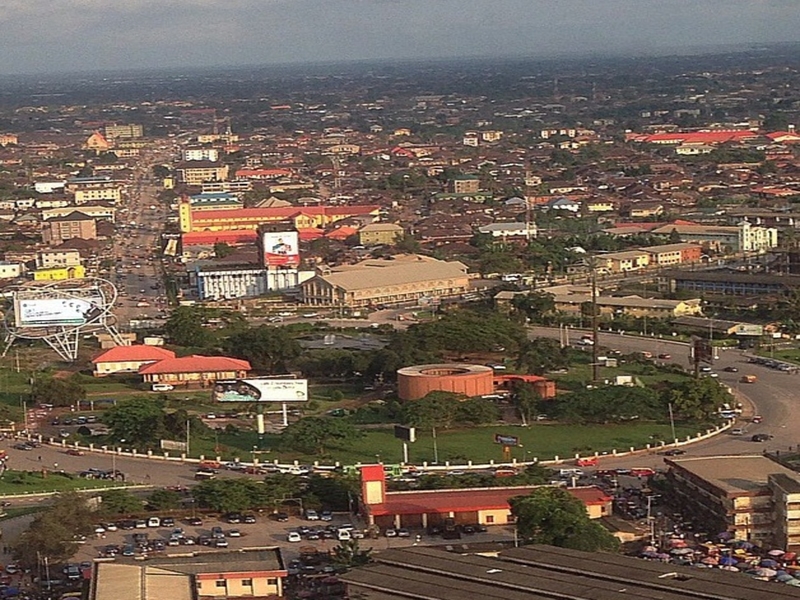 The City of Benin, also called Edo, is the capital of Edo State, southern Nigeria. In addition to...
Continue reading
by BE FORWARD Real Estate